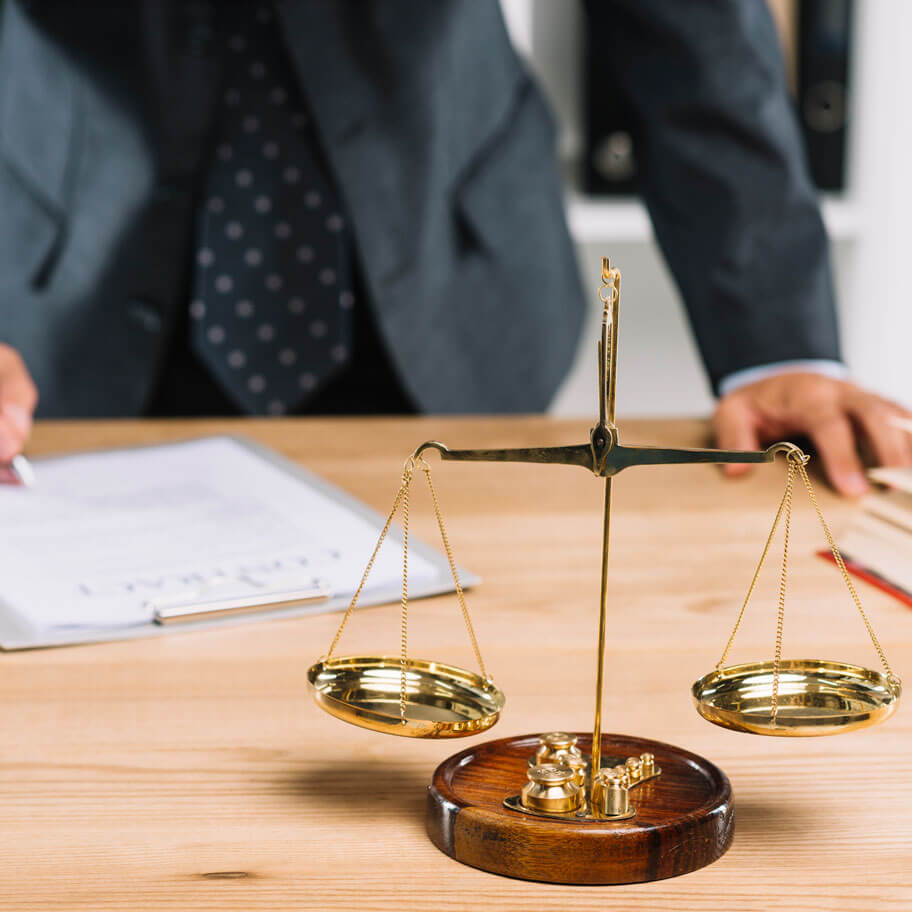 Financial support has a direct impact on families and children, because without a solid financial footing, children and parents are stressed and may not have the ability to focus on the needs of their children. Child support is meant to reduce poverty and financial insecurity for parents raising children, and it also reduces the need for state/provincial welfare because it prevents single parents from entering into and depending on the welfare system as a long term solution to financial woes inflicted by the reduced financial support of a second parent. The collection of child support can positively affect a family and may increase the possibility of more involvement from the non-custodial parent. Household financial stability continues to effectuate positive results on a child’s academic achievements and cognitive development in younger children.

A child support attorney can be instrumental in the collection of consistent payment of child support, without interruptions that throw the custodial parent into financial ruin, or force them to depend on state/provincial services such as welfare, food stamps and Medicaid, for example. Child support fosters better relationships between parents and children.